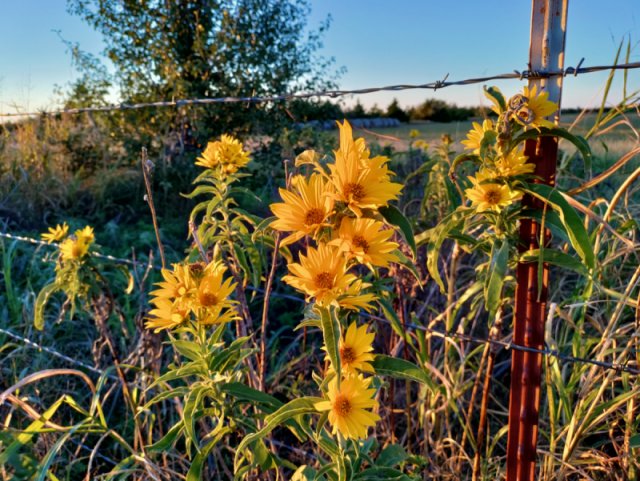 In an effort to do more reflective and thoughtful writing and commentary (rather than impulsive content sharing on social media), I’m going to aim to do a post a like this every few days (maybe eventually daily). The stuff I’ll be sharing will be mix of stuff, partially for my own memory but also because I think it might be of interest to some readers.

Being creative with the Shmita Year concept of Judaism

Over the last week or so, I’ve been listening to several episodes of the Judaism Unbound podcast that are a part of series they are doing on creative approaches taken to the Jewish concept of the 7 year cycle of the Shmita year, a time when Torah teaches that Jews are to: (1) let agricultural lands lie fallow for a year (but open for the poor to glean any crops that grow “volunteer”), and (2) forgive outstanding debts owed in the community. Of course, like many Jewish traditions there are very different opinions on whether and how these traditions should be upheld, with most Jewish rabbinic authorities saying that the obligations of Shmita are no longer binding, particularly on Jews in a diaspora context, but with others (including both rabbis and layfolks) saying that we should still seek to find some way to observe this tradition, particularly given the need for focused time to care for the earth itself and to release people from debts.

Since this year (5782 in the Jewish calendar, or 2021-2022 in the Western calendar) is a Shmita year, I’m thinking about how to observe this tradition, given the fact that I don’t farm (other than a small vegetable garden) and I don’t lend people money very often. Still mulling over some ideas, especially as to how to do this in a communal sense in some way.

For now though, here are a few links with more thoughts/commentary on creative Shmita practice:

The airwaves are coming alive

For any other ham radio operators out there, I’m curious if other people are having the same great experiences of late. I mostly run weak signal modes (FT8, FT4, WSPR, etc.) at QRP power levels (5 watts or less), which means I’m using to making a few contacts here and there, but mostly doing a lot of waiting to be heard. But… the last week or so has been something else all together. I’m making contacts much easier and according to PSKreporter, I’m often being heard much further than I would normally expect. For instance, last week here’s where I was being heard during the daytime on 20 meters: 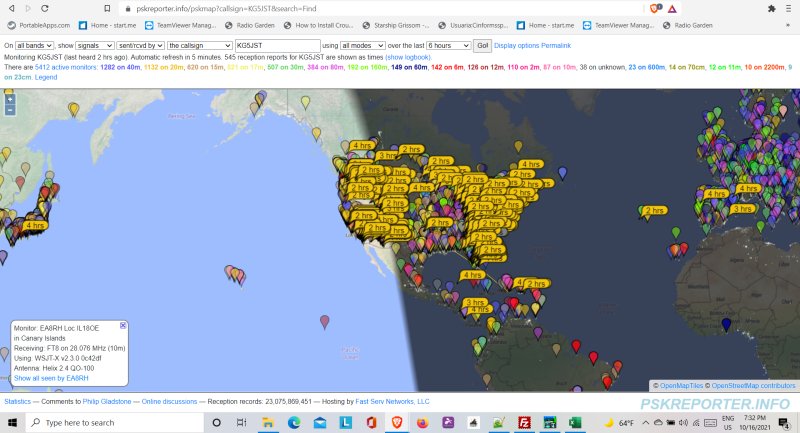 Obviously this won’t be impressive to many who are operating with higher power, but for me, operating with only 5 watts and a make-do antenna, I’m ecstatic that I’m being heard across both the Pacific and Atlantic, and I hope that these radio propagation conditions continue.

Continued adventures on the E-bike

I’m riding a lot on the E-bike. Averaging at least 10 miles a day, but often more. Yesterday I got in more than 30 miles, as I had really nice ride to the Four Counties Corner area (one of only two county quad-points in Oklahoma, that is a spot where four counties meet), after which I continued on to Piedmont where I visited their very small but nice public library (FYI — they have no residency requirements to get a library card!), ate lunch outside on the picnic table at Sonic and then rode home.

Speaking of the Four Counties Corner, I discovered that there was actually once a town located here known as Lockridge (it’s name coming from the fact that the town site was on top of a ridge and was close to the meeting of four counties, so “LOCK” being an acronym for the first letters of the names of the four counties: Logan, Oklahoma, Canadian and Kingfisher), so I of course had to create a new wikipedia article about the place. 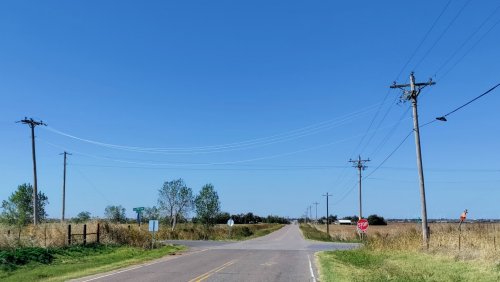 Fall is also definitely here with some vegetation just starting to turn colors (but also still a lot of flowers blooming). Here are a few recent pictures from my bike rides: 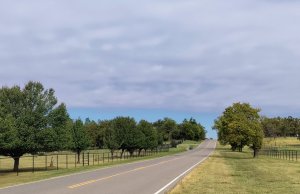 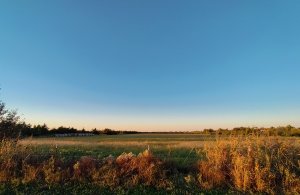 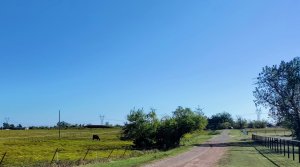 The last few years have been hard for many of us — a horribly disempowering experience. We are barraged with information about crisis and injustice all around, but we have so little power to do anything about these things.

I think folks who are aware of this dynamic and bothered by it, have tended to respond in one of a few ways:

1. Being ok with doing a little bit of good – By this I mean having faith that doing little bits of efforts on chosen areas of concern will lead to good, but letting oneself off of the hook of worrying about everything all at once — and hopefully looking for opportunities to work with others to multiply our individual tiny efforts. When I think of option #1, my best example of this kind of energy is that of the late Sadie Mast.

2. Apathy which might in time lead to distraction, vices, etc, as the experience of injustice grows too large to ignore.

I have at times taken all three of these posts. I believe that option #1 is the only sane and sustainable option, but this takes a lot more faith in humanity and in the universe than I can sometimes muster. Option #2 doesn’t work for very long for me, often not even for the length of a week-long vacation. So, I, unfortunately I have fallen into the trap of option #3.

Option #3 provides a false sense of accomplishment. It makes one feel that they are doing good in the world. Sometimes I do think the awareness brought by sharing quality content on social media does some good, but most of the time I think it is a trap, particularly given the way that the social media algorithms seem to more and more create an echo chamber. The person posting on social media gets the positive affirmation of likes and shares, but more and more, those likes and shares are from folks who either: (1) already agree with us, or (2) enjoy arguing and/or trolling.

I also am concerned about other issues. Posting on social media puts the social media companies in control of our discourse. Content is viewable based mostly on the whims of the social media companies (and what algorithm they are using today) and can be yanked down for almost any reason that the social media company deems appropriate. I have been fairly lucky myself (to date never banned or suspended from the major social media platforms) but other comrades in the struggle for justice have not been so lucky, often while watching true neo-fascists post to their heart’s content. I’m not happy with that, and even more unhappy with the fact that the user-created content is what enables facebook, twitter and the rest to sell ads (without content curators and creators getting compensated).

And finally, I think option #3 really becomes a kind of option #2, in that sharing content ends up replacing action (or at least fueling procrastination), and even creating the false self-centered delusion that the world really needs to hear all of my takes on current events, or that if I don’t share a particular story, that it will not be heard. This is hubris and arrogance.

I have friends and loved ones who have walked away from social media and seem to be happier for the experience, but I don’t want to do that myself. Mostly this is for the sake of having social connection —- due to my health issues and my wife’s occupation as a physician, we still are practicing higher covid-precautions than most in Oklahoma), but also because there are times that I think that the thoughtful use of social media outreach can do some good. But I have resolved to post much less content to social media, and instead share more right here on my own blog. Some of the new content will hopefully be truly new content (my own writing, pictures, etc.) but I hope that when I write about other people’s content on this blog, I will be able to actually contribute something worthwhile back in response.

Ironically though… I don’t have many readers here anymore, so I will have to use social media to promote these posts. So I will be cross-posting on my accounts Twitter and Facebook, unfortunately. I hope in the future this won’t be necessary.

Thanks for reading. — Also if you have comments on what I’m saying here, the best way to respond back is either to email me (look for the contact link on this site) or to post a comment on my social media pages — or better yet, write your own blog post!

My views on many subjects have changed over the years. I'll try to add a note for more problematic past comments, but I probably won't catch everything and would ask for patience from readers, as I have content going back to the mid-1990's on this website.

Text with a dark gray background text is used to indicate later notes/corrections.

Also I last checked the links in this article in January 2022. If the link is no longer working (or an older version of the link will make more sense), I linked to archived versions of the links at Archive.org, wikipedia articles or other relevant materials. But for the sake of historical accuracy, I left the link text (the words you click on) as the original URL, even if the link takes one someplace else today.

Pictures from this month