August 16, 2021 - A war between Autistic people and parents of ausstic children? 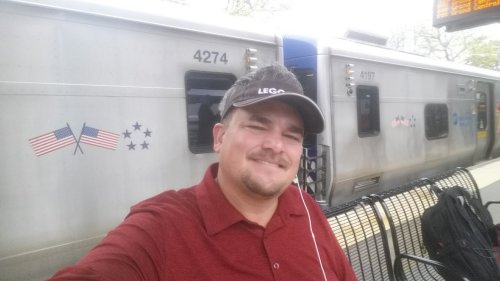 Today.com: Why there’s a war between parents of children with autism and autistic adults: As moms and dads try to find community online, autistic teens and adults are watching — and weighing in.

(I originally posted this on facebook, but decided I want to share it here as well, with a slight bit of editing.)

I’m glad this issue is getting discussed, but especially that they interviewed John Elder Robison (one of my favorite celebrity autistic activists — but also a high-end auto mechanic and author).

The story itself was pretty problematic, because in trying to tell “both sides” they effectively have ignored the reason that so many autistic adults have to speak about the abuse of autistic children.

This excerpt gives a good example of this:

I feel very strongly that the complaints by mildly affected autistic adults that parents are violating their kids’ privacy by writing about them represent the most insidious form of censorship,” said Amy Lutz, a Pennsylvania author, mom of a 22-year-old severely autistic son and vice president of the National Council on Severe Autism. “Severely autistic individuals don’t have the capacity to consent, therefore parents are forbidden to speak about them, therefore the only voice the public is supposed to hear is that of autistic adults who claim to speak for the entire spectrum.

My response — sorry, but Amy Lutz is wrong. “Severely” autistic people can and should exercise as much autonomy as possible, including having a voice in health care decisions and in stopping their parents from sharing confidential information online. Even non-verbal autistic people often can communicate in a variety of ways and they should be allowed to speak and make decisions to the greatest extent possible. — And let’s be frank, too many children end up being abused when we quit listening to them.

I will also admit that some of the problem in this “war” is a matter of communication styles. Some neurotypical parents are used to being talked to in deferential ways, while many Autistic people don’t believing in BS’ing just to be “nice” when human rights are at stake. Still I think there is something to be said for diplomacy, particularly when directly confronting problematic behavior by those who are simply ignorant (but not malicious).

But for those who are actively organizing against us, it’s time for confrontation not diplomacy. 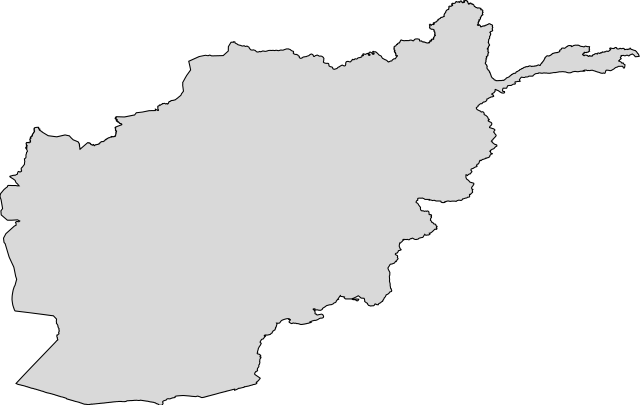 (Trigger warning: Discussions of death and other horrors of war)

I can’t get the images of today’s horrors in Kabul out of my mind (especially, the people trying to grab onto the plane and the image of at least one person falling to their death — that level of desperation is hard to even fathom) — It feels so much like twenty years ago (less one month), when I was a grad student in San Marcos, Texas. I remember the horror of 9-11 vividly, and especially the images of people falling from the towers, having jumped to their deaths rather than be burnt alive. I also remember riding my bicycle to campus that day and rushing to write an op-ed for the campus newspaper, calling for peace. I was very new to peace activism (my first move towards peace happened the year or so before that), but I desperately wanted to do something to stop the train wreck that seemed so inevitable, but also preventable.

The war happened anyway and by December, I had moved back to Oklahoma, and in August of 2002 I started law school. All along the way I had a sense of urgency that in time led me to doing military defense law. I’ve tried along the way to keep working for peace, but also coming to grips more and more about the complicated nature of peace and war, and what it means to try to be an ethical person while living in the evil empire.

And now… where are we? There are no good solutions, no easy answers. I, of course, have long dreamed of the day that there would be no more US forces in Afghanistan (and for the eventual day when all US forces would leave leave all overseas posts), but we are still left with a fundamentalist religious takeover of a nation. Maybe the fundamentalists would have prevailed either way, but I can’t help but wonder if the legacy of both Soviet and US American imperialism created the perfect environment to allow fundamentalism to grow like a cancer.

And there’s also our nation’s veterans. Many died in combat, but many more died of suicide, of drunken car crashes, of so many other tragedies, and it was all preventable. Most of these veterans are good people, but who found themselves in terrible circumstances.

So where does that leave us…. I know some folks are calling for the US to go back in, but I also can’t help but note that the folks who are saying this, are not in the military and do not have kids in the military. It’s easy to say “America should do this…” when you don’t have any personal commitment.

I do think that the US should do its best to assist as many Afghanis as possible to come to this country and receive asylum, but that is also an incomplete answer. The odds are high that many of those who would be eligible for asylum will never be able to make it here.

And so we are left with incompleteness and sorrow. I wish so much that we would listen to these feelings and use them to motivate our nation to NEVER AGAIN go down the path of imperial interference in other nations, but I know that most will not listen.

And so it all continues.