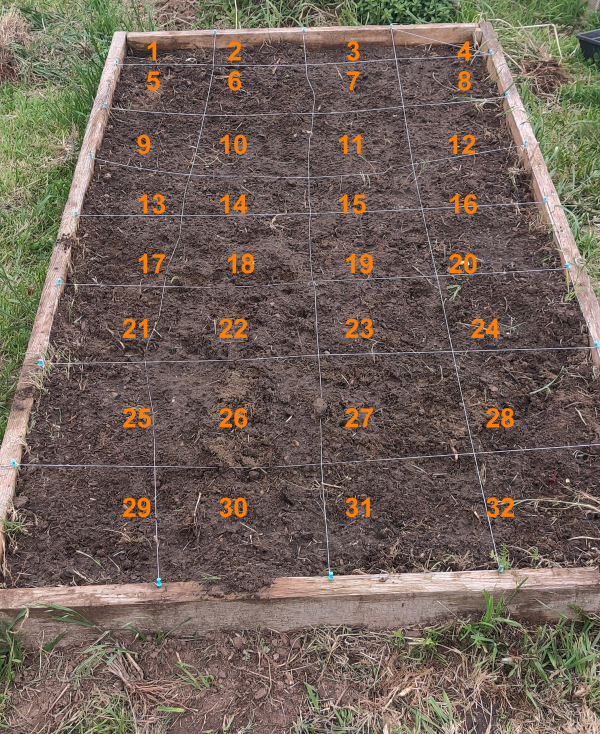 This is part of my ongoing series of blog posts, reporting on what is going on with the Oklahoma Objector Community’s Community Garden plot (with all produce being grown either being given to folks in need, or sold and the funds used to help folks in need).

Hopefully we’ll see some seeds germinating soon, especially if we get a little warmer weather.

April 26, 2021 - An introduction to the Óakik system of phoenetic writing in English

When I was a young person, I was a language nerd, so of course I took Spanish in High School (the first chance I could take a foreign language in my rural school) and discovered to my delight, that Spanish is written phonetically, so much so that I was able to read almost anything aloud in Spanish before long, even if I was unable to understand all that I had read.

That got me thinking about the English language, and why we hadn’t developed a better way of writing which would not only be easier for young people to learn but would also be easier for immigrants to learn. And so I developed a script that I called “Oaklandic.” I continued to play with script over the years (especially when I went through a long stretch of interest in the concept of microstates) but in time abandoned it.

Fast forward about 20 years — I’m still a language nerd, but now am learning Yiddish (via duolingo) and falling in love with the way that Yiddish has taken a Germanic language but have written it in, in a very simple system of Hebrew characters, but with some twists to make vowels work (without using the complicated niqqud dots)… which makes me think, maybe my old phonetic version of English would be do-able, but with some additional changes to make it easier to type using a standard US-International keyboard layout.

So here is the system (renamed to be Óakik): 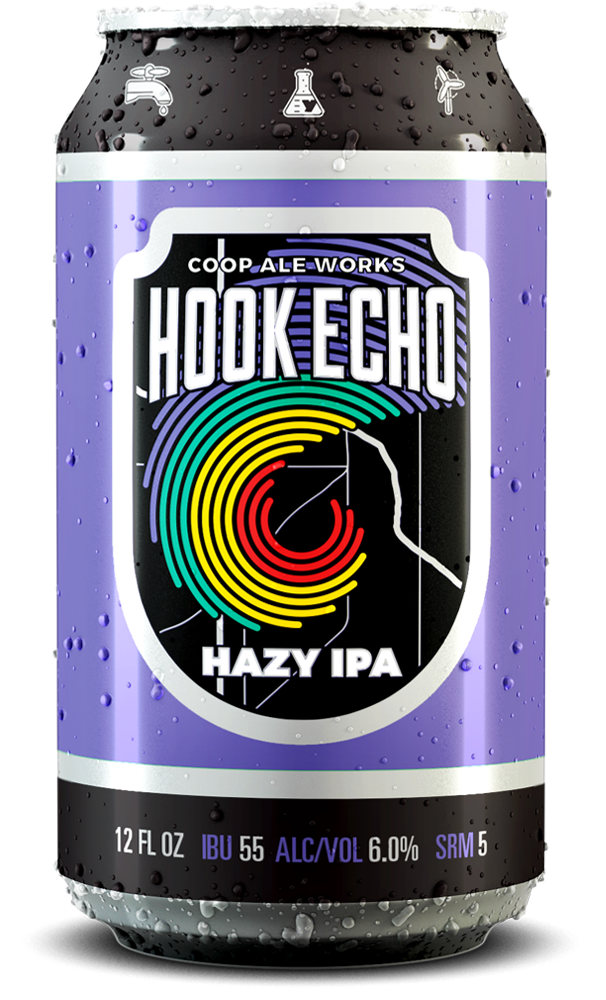 Purchased from an Oklahoma liquor store. Poured from a 12 oz. can into a glass. Kinda had to get it as an Okie, given the “hook echo” reference.

Flavor is full — definitely lots of hops, but not overpowering, with more citrus and spruce notes than bitter. Some pineapple and a slight bit of grapefruit, some spices.

This is a good one, might be my new favorite summer beer, seasonally appropriate but still complex and interesting. 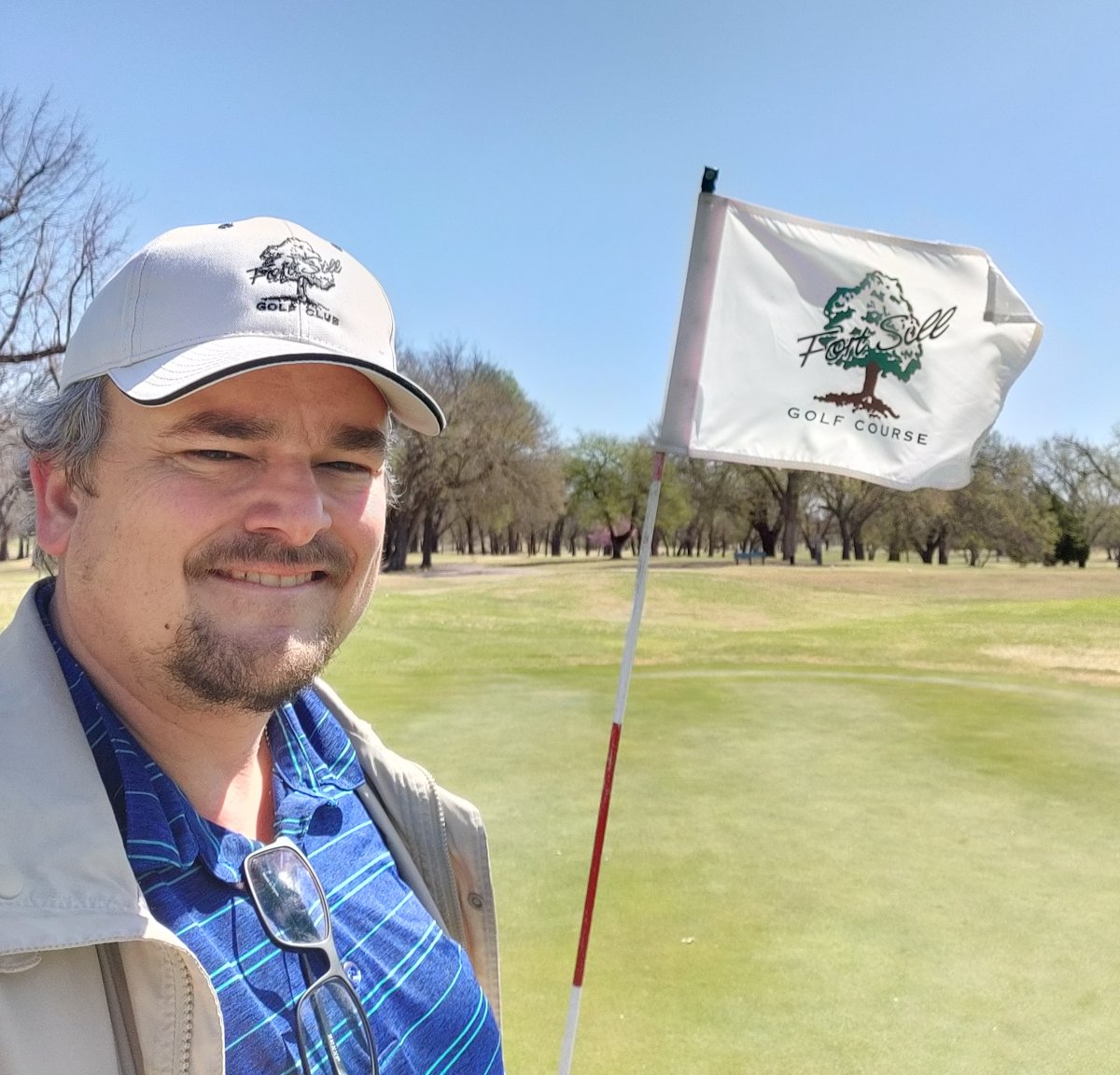 Yesterday, I got the chance to play a quick 9 holes of golf at the Fort Sill Golf Course so I thought I would share some pictures and give my impressions (unfortunately I can only comment on the front 9). 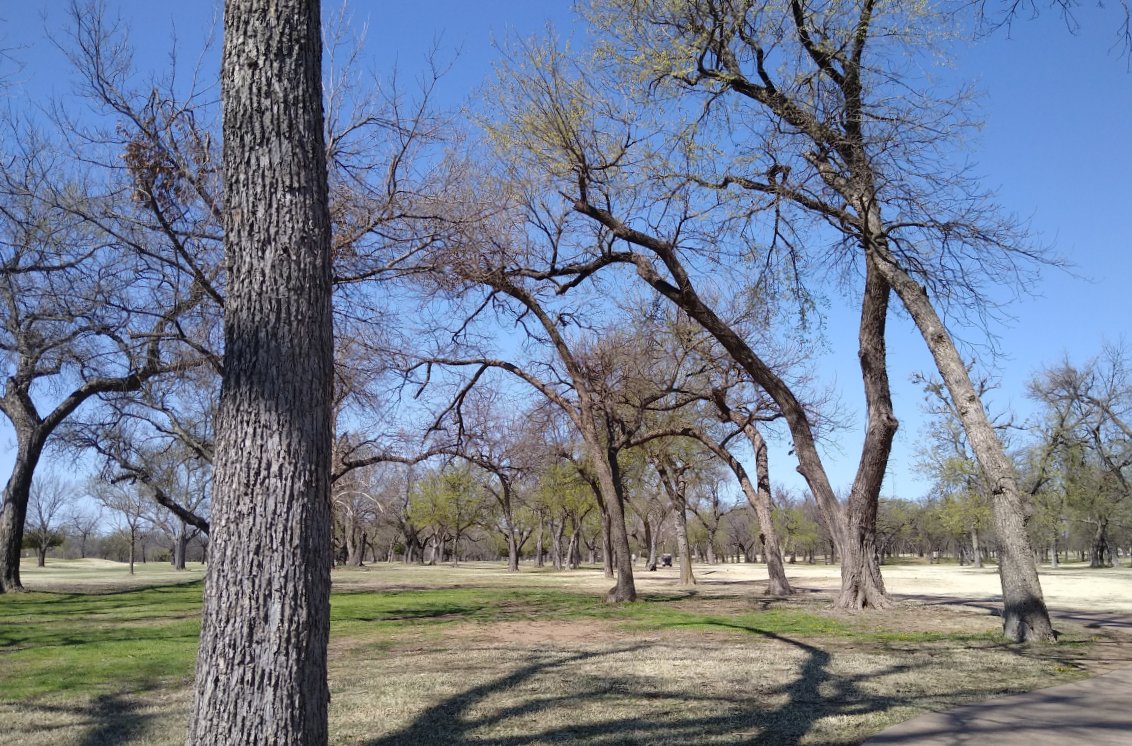 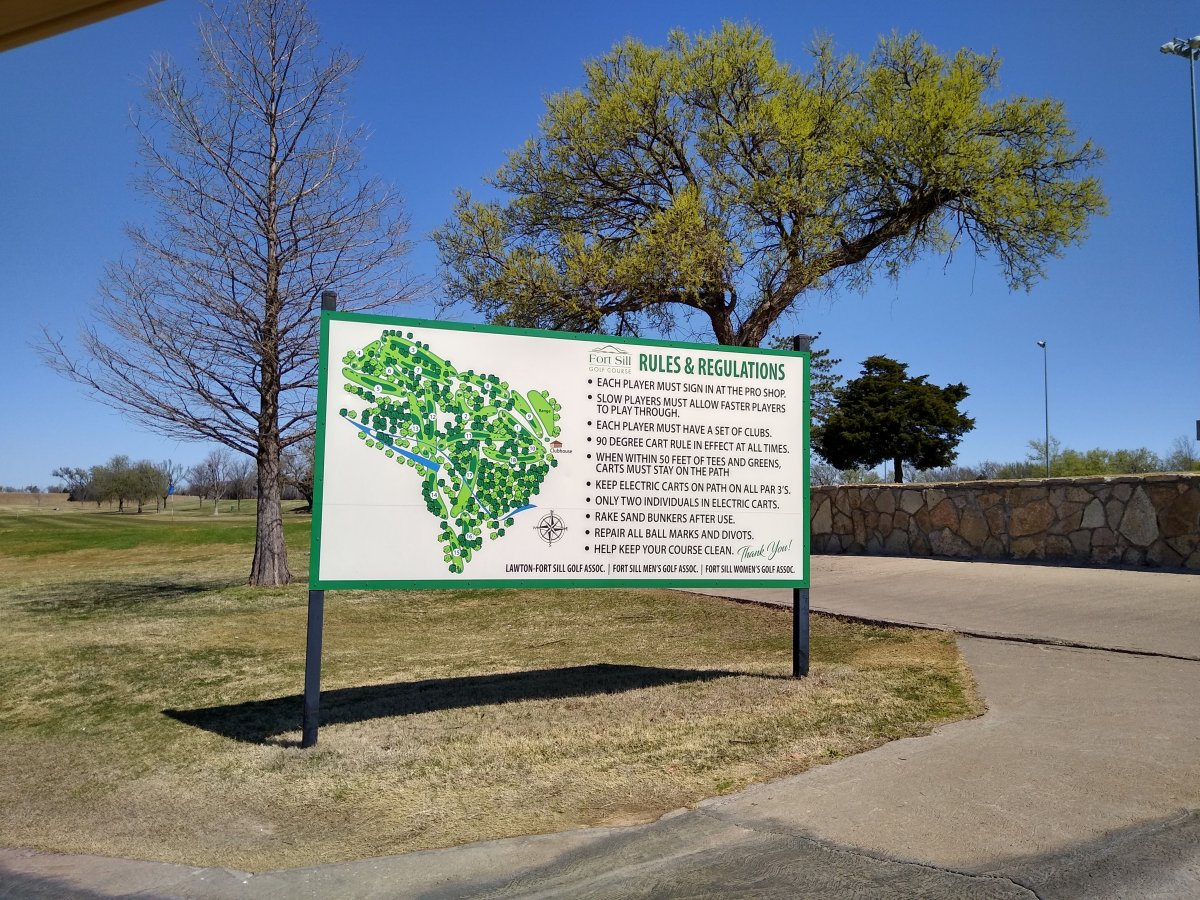